One of the largest native flowering trees in Texas, the Texas Buckeye Tree Aesculus glabra var. arguta makes for one of the earliest and best shows of color in the state. The Great Trinity Forest holds prime examples of these species many in a special grove inside Rochester Park. Coinciding with the annual bloom of these trees is a free walking tour hosted by Master Naturalist Jim Flood. His website http://www.texasbuckeyetrail.org/ has details on guided hikes the second and third weekends of March 2013. Jim Flood’s 2013 Buckeye Hike Schedule.
The Annual 2013 Buckeye Walks:
Saturday March 9, 9am and 12 noon
Sunday March 10, 9am and 12 noon
Saturday March 16, 9am and 12 noon
Sunday March 17, 9am and 12 noon
Daylight Saving Time begins Sunday March 10 (spring forward) Scheduled Hikes dependent upon weather conditions.

These hikes in particular are really the only formal scheduled guided hikes inside the Great Trinity Forest that I’m aware of and only occur once a year. For those interested in learning more about the Trinity River, Great Trinity Forest and background on the area, this is the hike to take.

Trail Beta: Bexar Street dead ends at the Rochester Park Levee, a small pavillion and trailhead kiosk are there. Cross a small ditch, up and over the levee, a decomposed granite trail surface leads to a concrete ADA compliant trail beyond. On the concrete trail, there are a series of round plaza areas with sandstone rock benches. Plexiglass/wood signs note the trail intersection to the natural paved path to the Buckeye Trail. The distance from the parking area to the Buckeye Grove is about 1/2 a mile one-way and makes for a 1 mile roundtrip. Trail is easy to walk, flat and other than a couple small tree trunks on the trail is easy to walk. What is called an 8 to 80 trail, anyone 8 years to 80 years could walk it alone.

The Path Less Traveled
Other less formal undefined trails (not part of the Buckeye Trail tour) lead away from the Buckeye Trail. One in particular that loosely follows the Trinity River to the mouth of White Rock Creek. Most recently written up in a post back in December the Bois d’ Arc Trail. Below is the most complete map I have of trails in this area. Based on my own GPS data.

From the Texas Native Plants Database: Texas Buckeye has palmately compound leaves with seven to nine (sometimes eleven) leaflets, vs. the five leaflets of red buckeye. The flowers are creamy white to light yellow, appearing in terminal clusters after the leaves appear. The fruit, a leathery capsule with blunt spines, has one to three large shiny seeds. The seeds are known to be poisonous, and it is possible that all parts of the plant are as well. It tends to prematurely drop leaves in hot, droughty situations, due to leaf scorch and fungal diseases. Usually a small shrub or small tree, Texas buckeye reaches its largest size (more than 40 feet) in the hard limestone of the central Edwards Plateau, although it also occurs in the northern Blacklands, Cross Timbers and Prairies, Pineywoods, and Post Oak Savannah.

Flowering stages of a Texas Buckeye

Individual trees flower at different rates. Visiting the Buckeye Grove early in the process, the stages of flowering are readily evident as seen below. 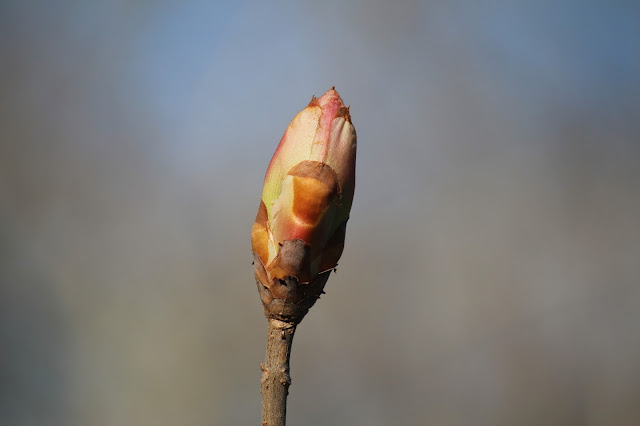 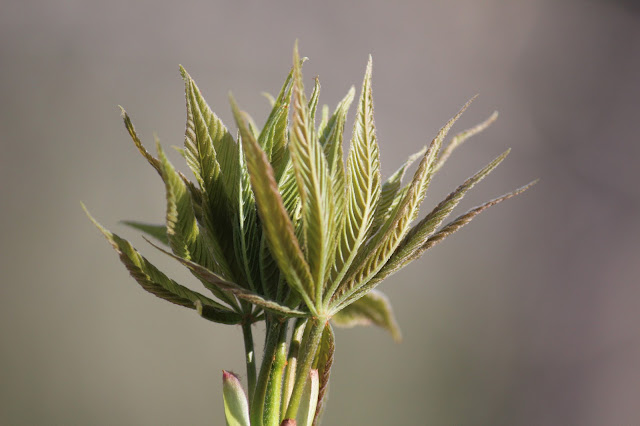 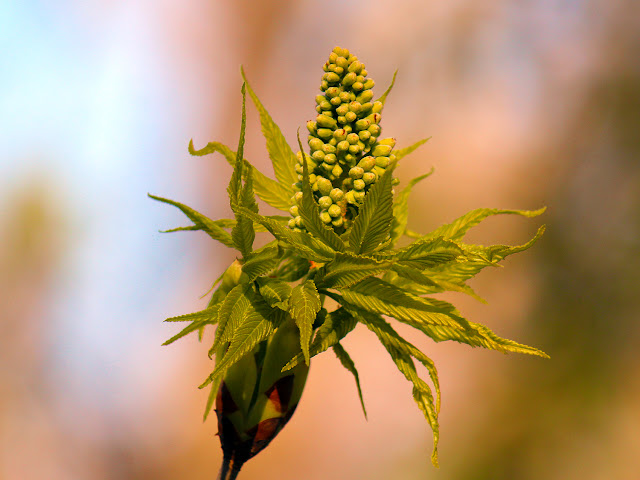 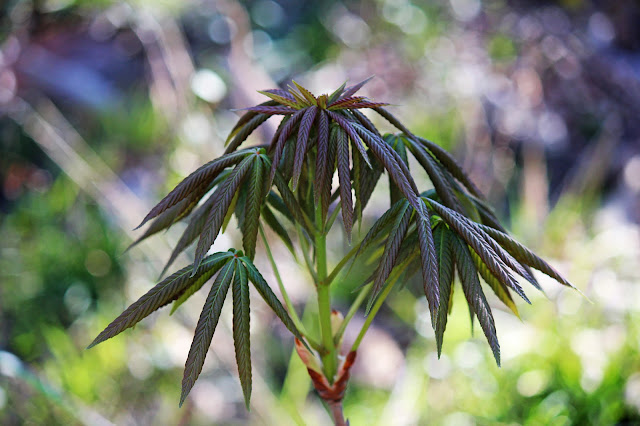 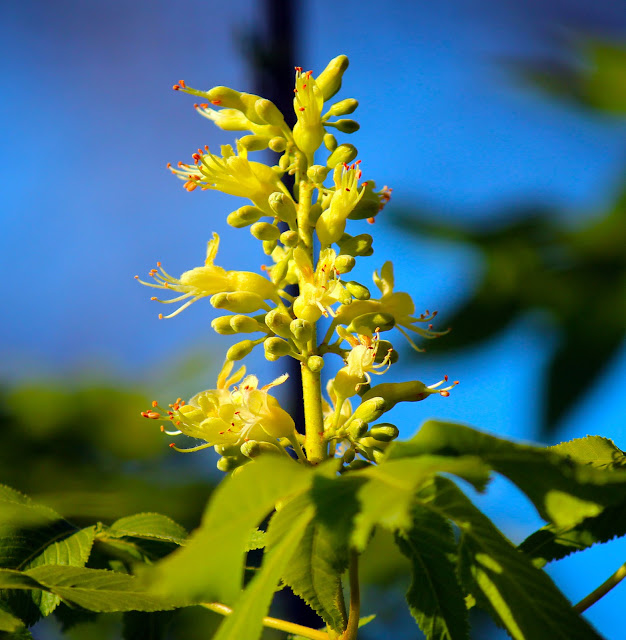 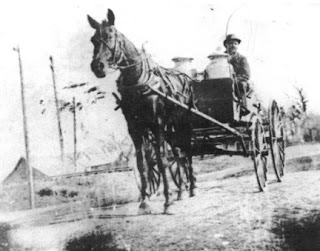 Much of the land where Rochester Park/William Blair Park now sits was once a dairy farm.  Joseph Metzger, a Swiss immigrant and the founder of Metzger’s Dairy, crossed into Texas holding his only possessions in a pack above his head while the Red River was at flood stage in 1875.Metzger proceeded to Dallas where he tried farming in the community of New Hope(Mesquite/Sunnyvale) in Dallas County. Not experiencing much success in that endeavor, he later worked for Chris Moser, one of the Southwest’s first dairymen. In 1889 her rented a farm in the vicinity of North Carroll, Haskell and Ross Avenues where he began his own dairy with the purchase of 40 cows and a horse drawn milk wagon.   In 1893 Metzger began purchasing land within the old John M Crockett survey for the purposes of relocating his dairy. At that time 64 acres were purchased less 1.8 acres which were to be used as the county road known as Miller’s Ferry Road. Thus began a succession of street names(later Holmes Street and Hutchins Road) for the street now known as Lamar Street. A deed dated February 28, 1893 and filed the same day describes the land as extending from west of the railroad to the river. Metzger continued to acquire parcels of land until 1904. After all purchases were made, the farm which became the home of Metzger’s Dairy contained 159.6 acres

Metzger’s dairy flourished and by 1909 was purchased by Joseph Metzger’s sons Carl and David. In 1922 it was listed in the Dallas Directory as Metzger Brothers Sanitary Jersey Dairy. At the time the dairy was considered the largest and most modern in Texas. The first Dallas dairy to use glass bottles. Following World War II, the rapid expansion of Dallas led to an expansion of the facilities. The Metzger family involvement ended in 1984 with the sale of Metzger Dairy of Dallas to Borden.  This area is more recently noted for the large cache of Indian artifacts and Indian burials on the site. Seven sets of Indian remains have been found here. There are an estimated 34,000 Indian artifacts still at the site spanning thousands of years of human occupation. It has been nominated by a team of professional archeologists for inclusion on the National Register of Historic Places. 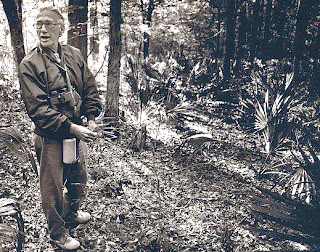 The late Ned Fritz is the man who deserves the credit for saving what we have left of the Trinity and was a champion at saving the Texas Buckeye Grove at William Blair Park in Dallas. He made his lasting mark on the Trinity with his efforts to keep the government from channelizing the Trinity from Dallas to the Gulf of Mexico in 1973. What he saw back then was a patchwork collection of old remnants of Trinity River bottom land when roughly cobbled together formed one of the largest urban parkland areas in the United States. 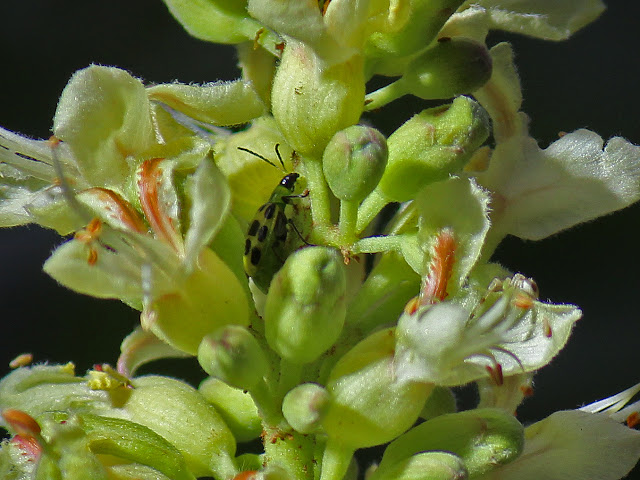 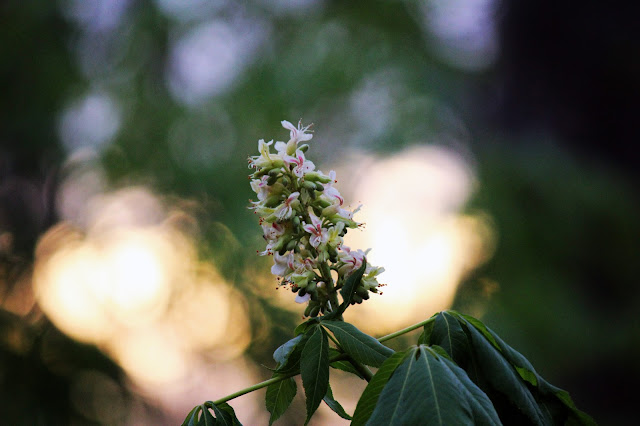 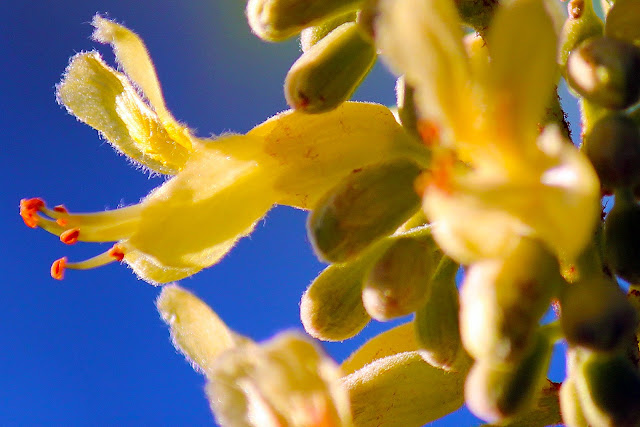 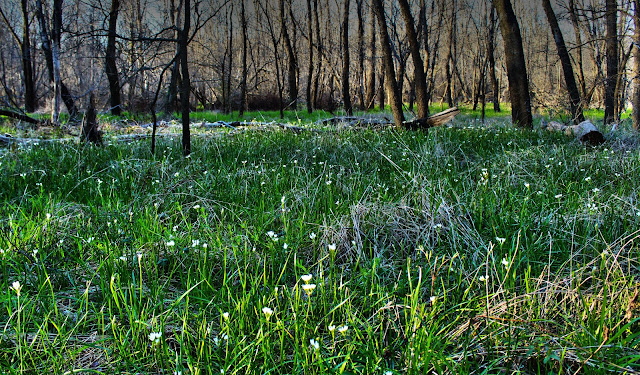