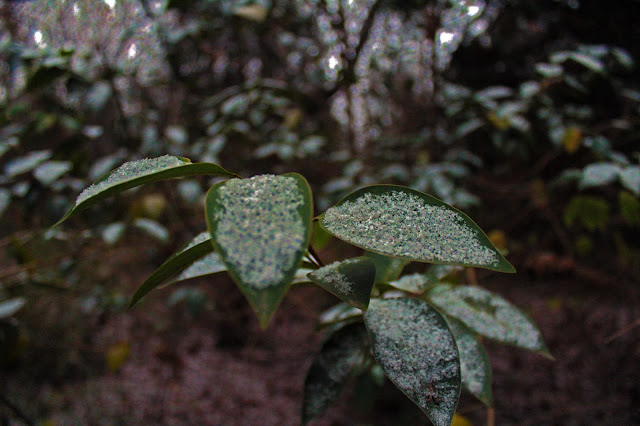 If you blinked, you might have missed it. A brief moment in time before a morning dawn when the hangers on of summer meet old man winter for the first and last time. Here the late season wildflowers in the pocket meadows dotting the Great Trinity Forest have eluded the brief frosts of November. Dodging frosts here and there these summertime plants have held out until….today. Rarely can you find nature punctuating the end of a growing season as much as a snow.

Other than the rare occasion of a late spring snowstorm dusting bluebonnets, Texas just does not see summer fast forward into winter overnight. The well worn sayings of yesteryear parroted by tv weathermen “if you don’t like the weather in Texas, just wait, it’ll change” often ring hollow. Overused, when it does actually happen the event often goes unnoticed. 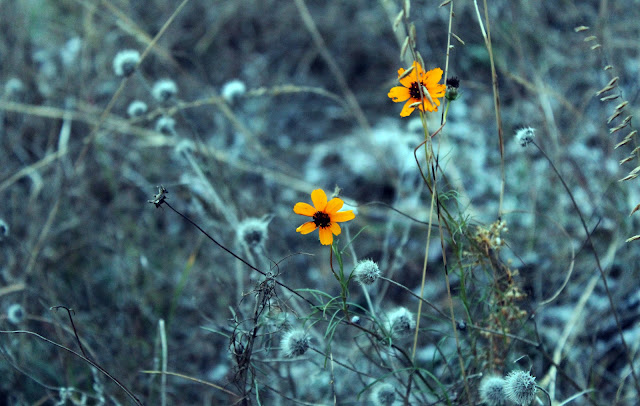 The Great Trinity Forest, one of the larger urban forested areas in the United States is so close to downtown that one can see the sights here for a brief half hour at dawn and not even be late for work. Such was the case this particular morning in mid December. Few realize that. 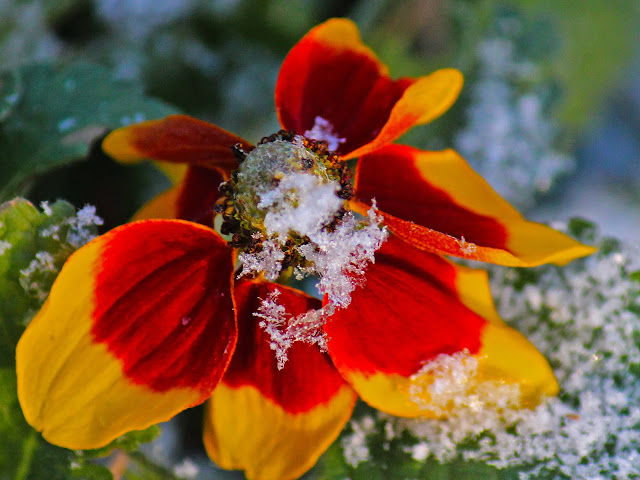 The light dusting of snow left with the first rays of morning sun. Gone faster than a morning frost I would say. For those brief few moments though, it was quite special. 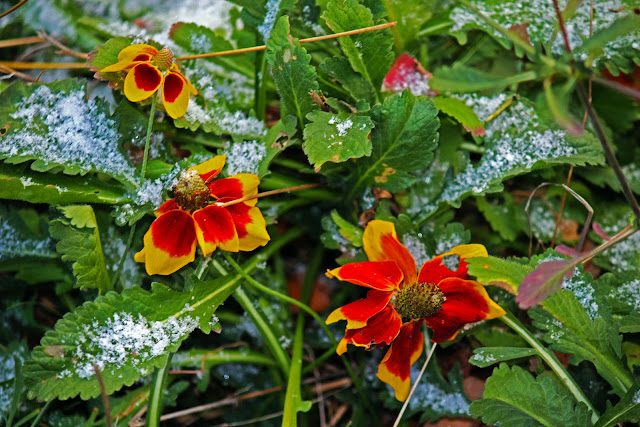 Leaving the way I came, my path crossed with a large mature whitetail buck. The cold snaps seem to invigorate the deer during their annual rut and this particular morning was no exception.

The deer has cleared out a small area on the forest floor about the size of a kitchen table where he marks his territory. The dance he does half resembles that of a Pamplona Bull and a prize fighter ghost sparring with his own shadow. The scent left behind is a calling card for does and for other bucks to tread lightly. 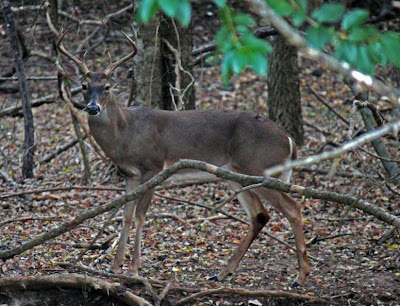 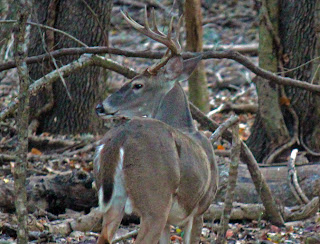 The buck was so pre-occupied that it had little time to even notice me. It was a Monday after all. A long week of work lay ahead for both of us. Few such places exist like this in Texas, where a couple Texas residents can look at each other with a nod on the way to work.

This is one of those special places. Where the post cutter’s wagons never reached. Where the land was too soft for a bulldozer to clear cut. Too far from a paved road to build a house.

The winds of change rarely shift here. When they do it is always for a quick buck at the expense of the river itself. The post cutters, farmers, cattlemen, river bargemen, gravel men, golf course owners and landfill operators. They were here. Once. They came. They lost. They packed up. The river always wins. Always. 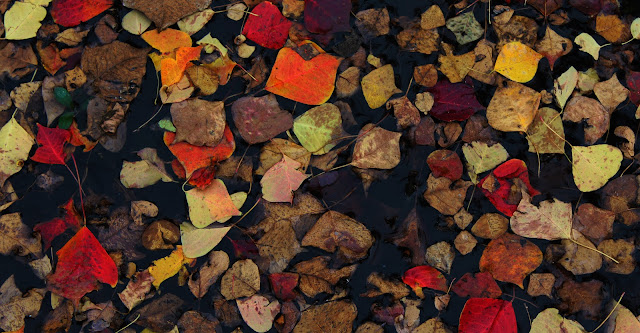