The Trinity River Spine Trail is the longest paved path currently in the Great Trinity Forest. The path can be accessed in three spots:

This trail is inside the Joppa Preserve, part of the Dallas County Open Space Project. Originally this land was part of the Millermore Plantation. Many of the pecan trees in the area were planted by the Miller family when it was a working farm. The original Miller cabin and the later Greek revival Millermore Mansion are now preserved at Old City Park in Dallas. The area later became known as Joppa and Floral Farms. Both were unincorporated freedman’s communities for many decades without access to running water and city services.

The path itself is the same width as the Katy Trail in Uptown. Currently there are not any public restrooms or working water fountains along the path.
The path roughly follows the shoreline of Little Lemmon Lake and then Lemmon Lake as it winds its way towards Simpson Stuart Road. Phase I of this trail was completed in the summer of 2010. Phase II which will run down the south bank of the Trinity towards McCommas Bluff will be completed some time in 2011.
Video of the trail from Simpson Stuart area towards River Oaks Park﻿
Foot bridge spanning creek that separates Little Lemmon Lake and Lemmon Lake. This was the filming location for the Texas Ranger scene in the movie Bonnie and Clyde. Good fishing in all three lakes.﻿ There is also a population of alligators in these lakes and one should be careful walking the shoreline near dawn or dusk. As a result, there are a number of warning signs near the lakes: 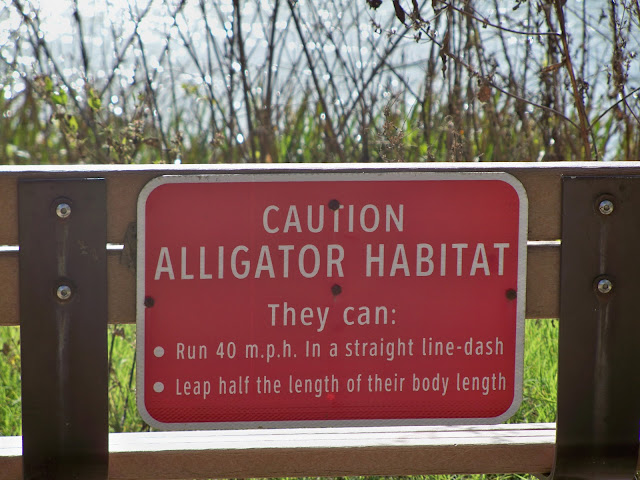