On Oct. 23, 2014 the solar system’s geometry aligned very briefly over North America to give much of the United States a brief look at a somewhat rare event, a partial solar eclipse. Autumn and the fresh push of a cold front off the Central Plains brought forth migrating ducks adding to the spectacle over Texas. 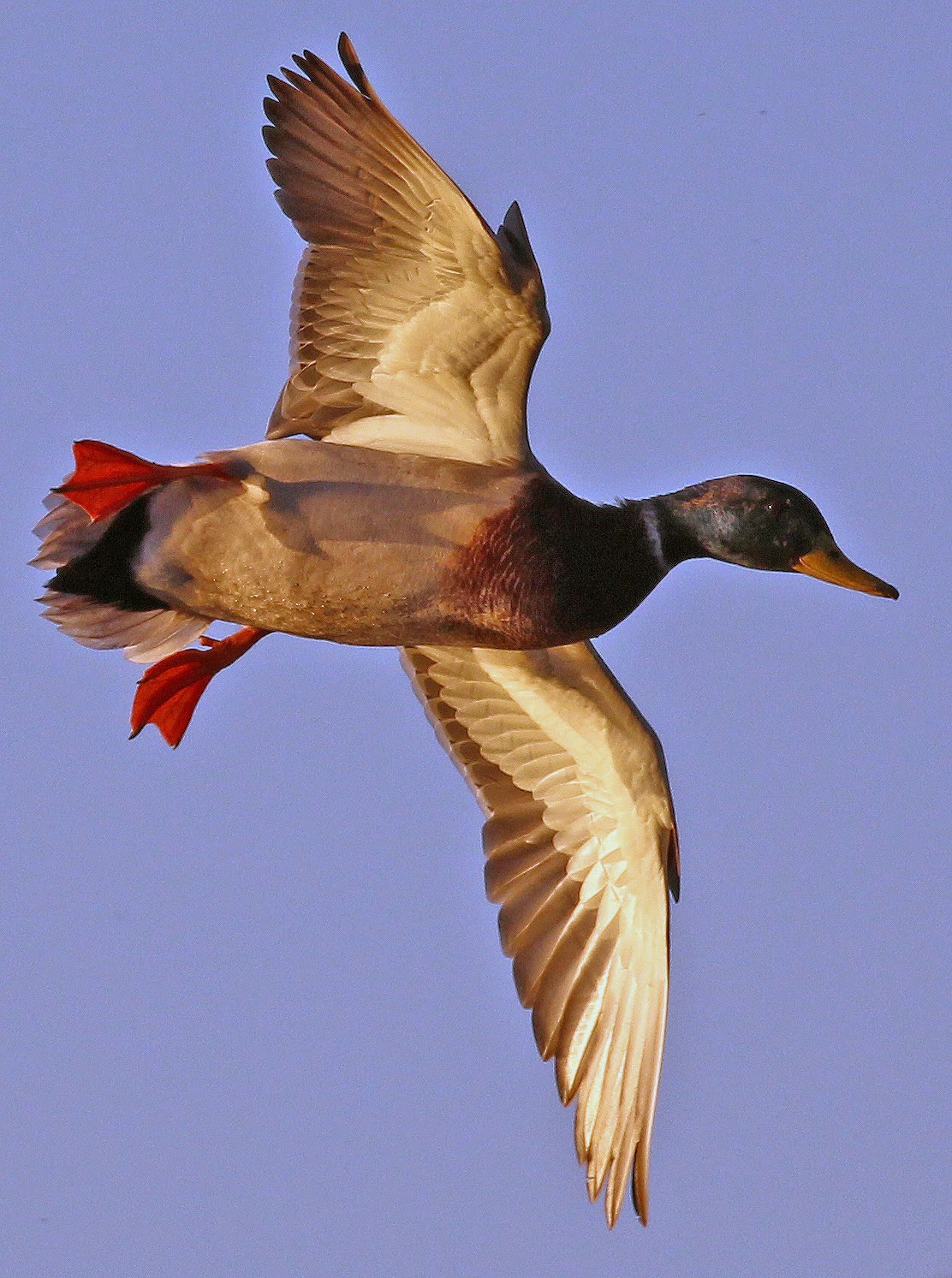 The angle of the Moon’s trajectory is close but not quite perfect to that of our Sun. Instead of passing directly in front of the Sun, cutting straight across it, the Moon passes the Sun at an angle off-center, so it only partially blocks our star. That’s why this is a partial eclipse, and not a total one. 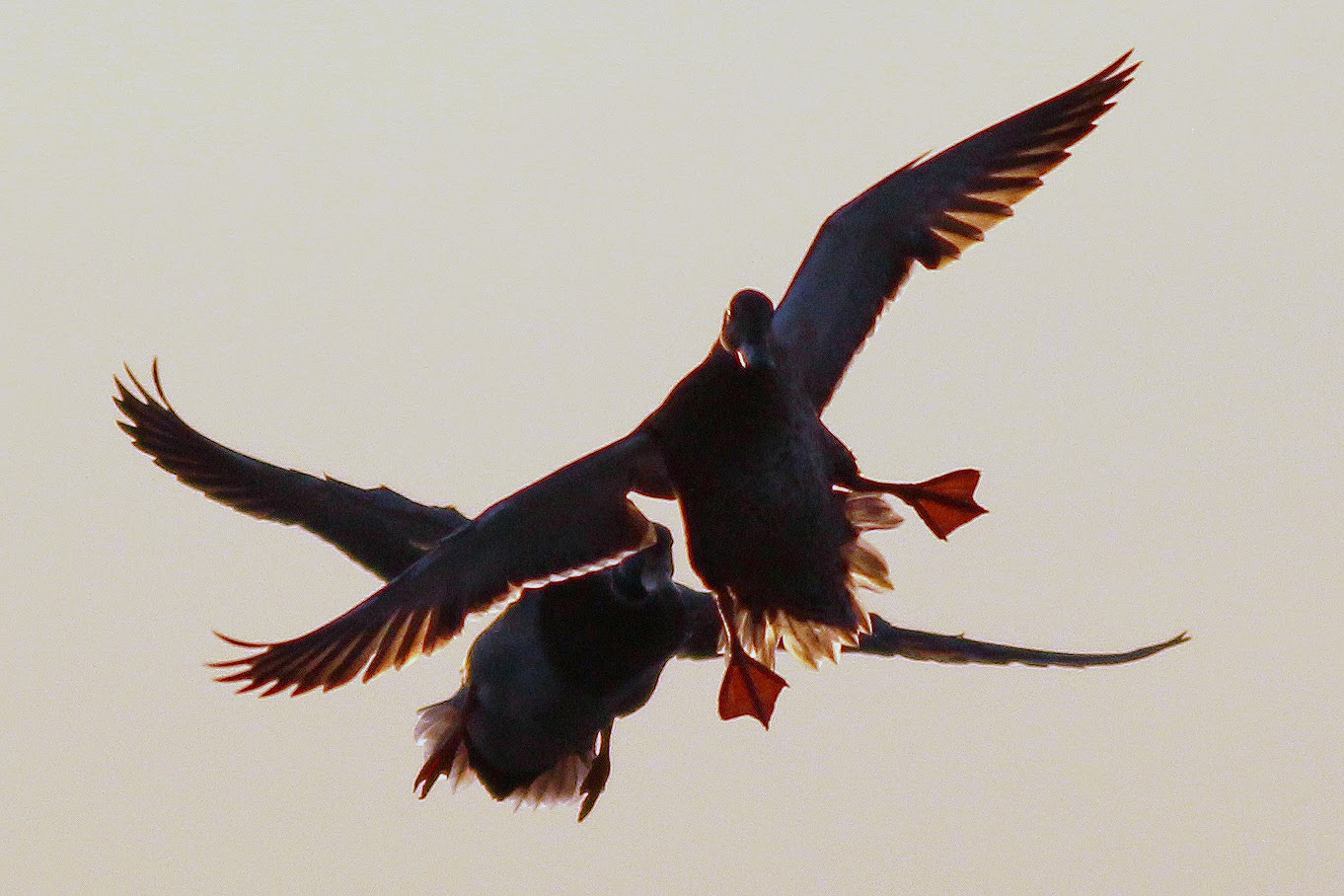 In an easier to view lunar eclipse, the Earth gets between the Sun and Moon, and casts its shadow on the Moon. The event happens on the Moon, so everyone on Earth facing the Moon sees it at pretty much the same time.  But a solar eclipse is the Moon casting its shadow on Earth. The Moon is moving, orbiting us, and the Earth is rotating as well, so what you see and when you see it depends on where you are. 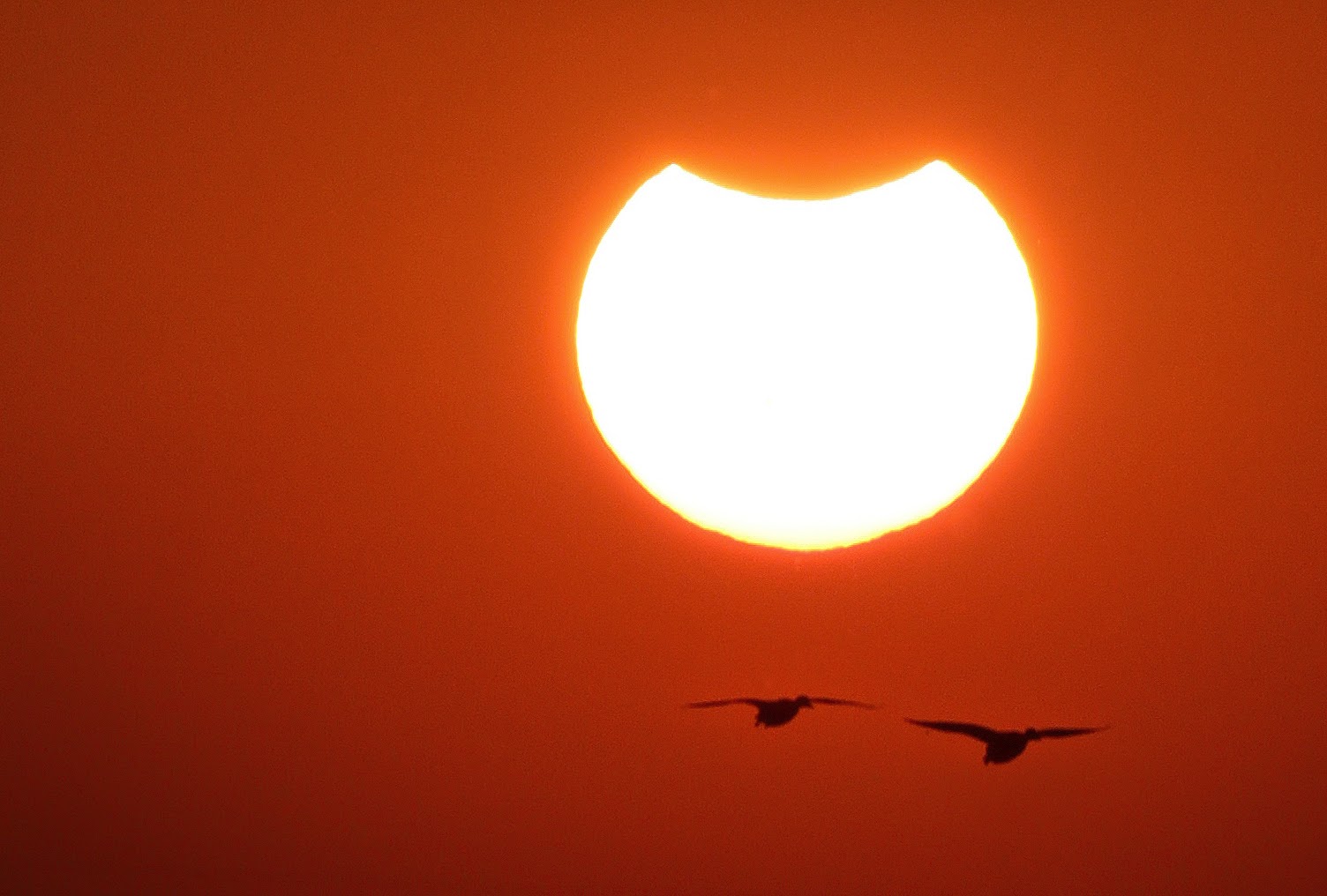 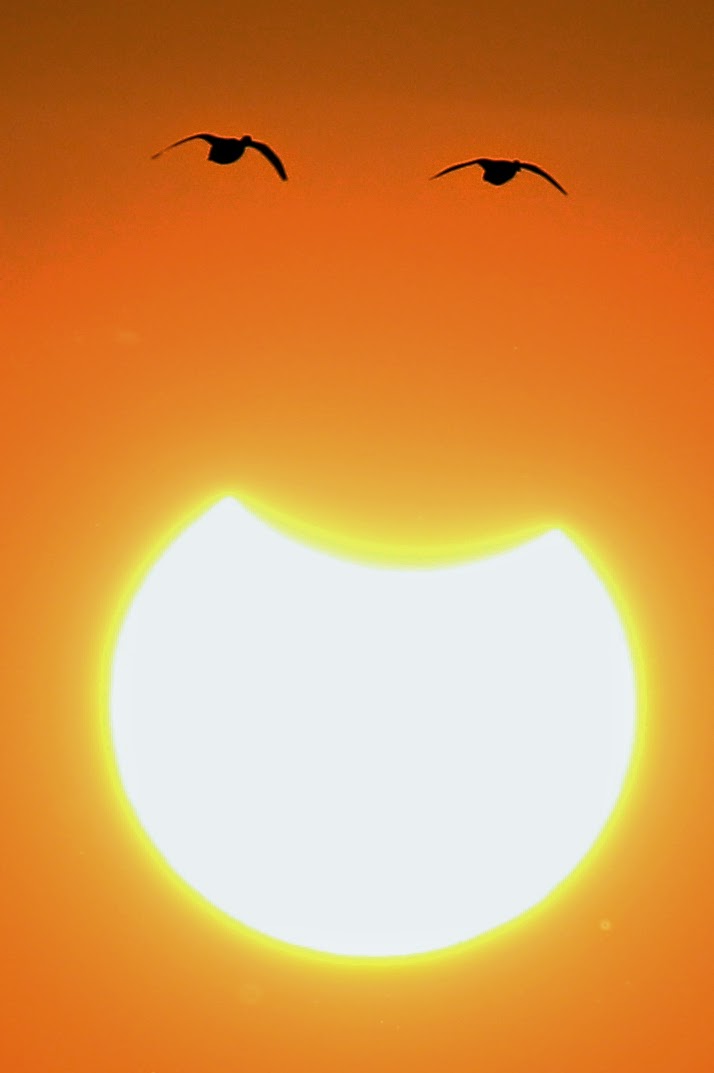 Each time a solar eclipse occurs, only a small part of the world gets to see it. This is because a solar eclipse happens when the moon passes between the Earth and sun, casting its shadow across the Earth as it does so. But the shadow is relatively small, meaning only some of us get the chance to see this phenomenon each time it happens.

Here’s how this works. The Moon orbits the Earth once per month, and the Earth orbits the Sun once a year. The Moon’s orbit is tilted to Earth’s orbit by about 5°, so as it goes around the Earth it passes through the Earth’s orbital plane every two weeks or so. If the Moon’s orbit weren’t tilted, we’d get a solar eclipse every month when the Moon passed between the Earth and Sun. Since it is tilted, though, sometimes it’s “above” the Sun at new Moon, and sometimes “below.” We only get eclipses rarely because the Moon has to be crossing the plane of Earth’s orbit at the same time as it’s new Moon, so that it gets exactly between us and the Sun. 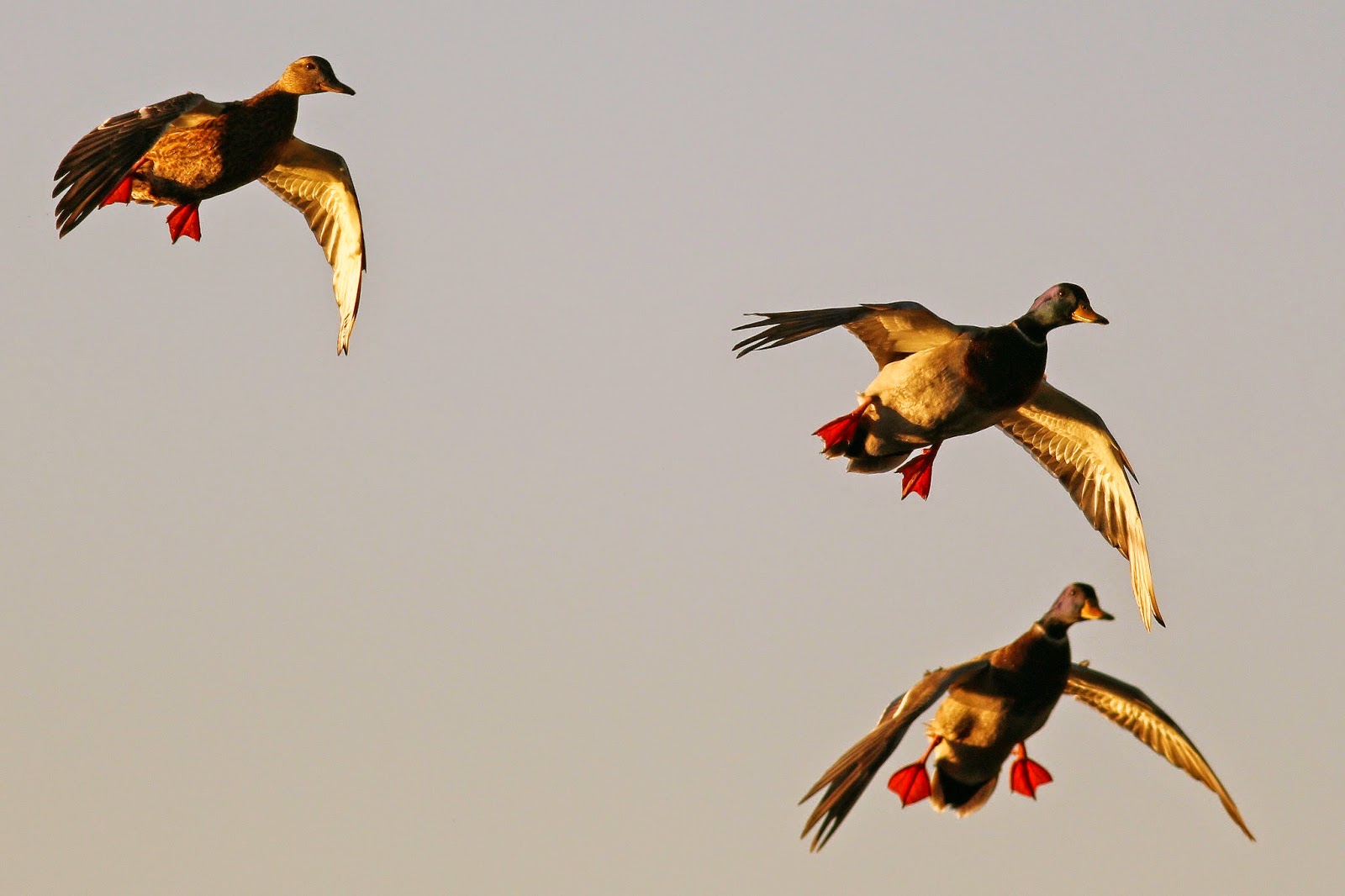