Dawn Patrol Of The Swamp Coyotes 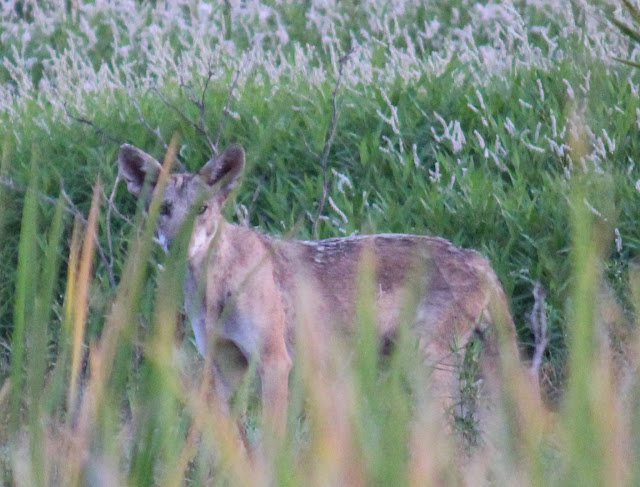 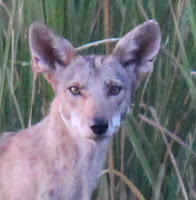 Staring down three coyotes at 6:00 on a summer saturday morning among a labyrinth of head high swamp grass is quite a way to start a day. I could not tell if they were interested in me or the beeps of my camera. More photos mean more beeps which brought them in closer and closer. Uncomfortable to the point where I started to wonder whether or not they were curious or hatching a game plan to eat my camera for breakfast. Since it was technically nautical twilight they might have been wrapping up a long night of hunting before calling it a day.

They are the swamp coyotes. An elusive and fleet footed pack that roam the oxbows, ponds and swamps along the Trinity River. Very hard to see since they run among the reeds and willows that surround the old meanders of the river. It’s not the sight of this pack that is exciting rather their liberal use of vocal calls. Since they cannot see one another in this swamp country they call to each other constantly. Many times, I have been in this same spot only to be surrounded by yipping and calling coyotes. A little unnerving but fun. Healthy adult coyotes pose no real threat to adult humans and attacks are very rare to non-existent. This pack in particular are true ghosts. They will often howl and call from areas where you just walked, as if they were following you. The coyote pack in the photos here worked their way behind me then stood their ground for some time before melting back into the swamp grass.

Wading through the swamp is no small feat. The high grass and marshy peat bottom make for a tough go before sunrise. The reward is catching a glimpse into a world few people see.

Sunrise Through The Eye Of A Green Tree Frog 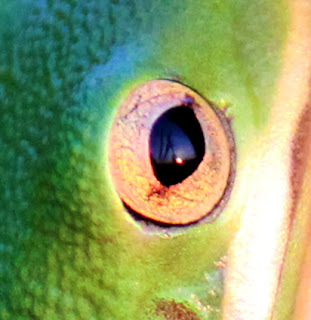 The photo above and below are opposing views 180 degrees of the sun as it climbs above the tallest grove of trees in Dallas. Seen first through the reflection of an American Green Tree Frog’s eye.

These frogs really crank up their calls after sunset. Hard to carry on a conversation they are so loud.

If you have a pair of 3d glasses(red/cyan) anaglyph check out the 3d photo below of the tree frog. 3d works well in reeds like this as they give a depth of field. Coupled with a stationary subject like the frog and no wind, it was a good time to setup a shot using multiple exposures. The photo can be “clicked on” to enlarge. 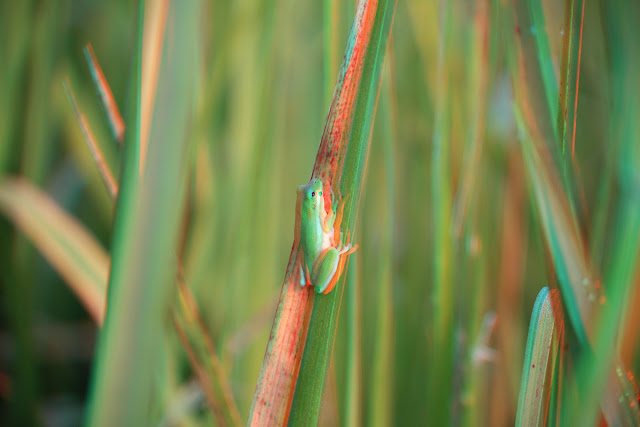